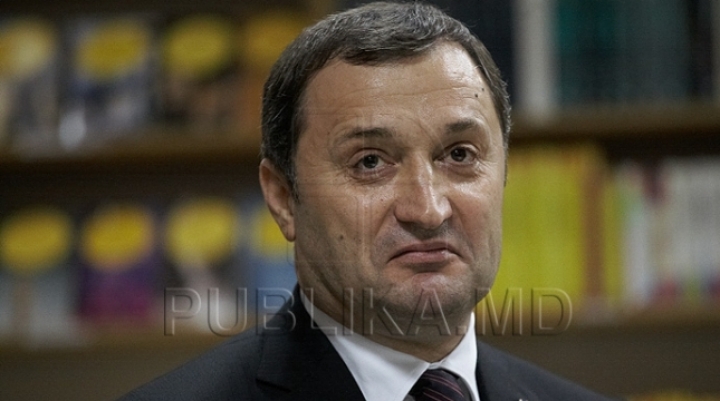 The barristers of former premier Vlad Filat continue delaying the unfolding of the trial purposefully. The statement was made by prosecutor Adriana Beţişor after a repeated adjournment of the court sitting set for Tuesday.

The defense’s witnesses keep on not appearing in court. Earlier the judges rejected the lawyers’ request to bring the witnesses in by force. The former prime minister’s defendants reiterated their request, which was rejected as groundless.

Vlad Filat may serve a 15-year jail term for influence peddling and graft.