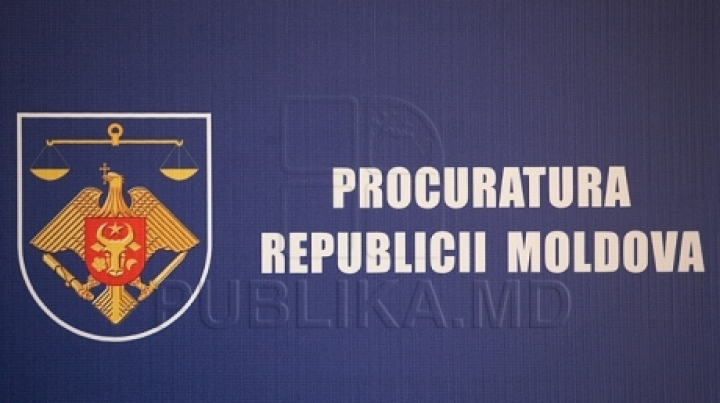 The change of the Prosecutor’s Office in Moldova. There will be less prosecutors who will not wear uniforms and will not have degrees. Instead, their salaries will be higher. These are the new provisions of the Law of Prosecution, which entered in force today.

"Prosecutors will not wear and will not depend on special ranks classification. From today the prosecutor's salary and the focus on specific activities increased, because of fewer prosecutors ",said the acting head of the General Prosecutor's Office, Eduard Harunjen.

The law also provides greater independence to the prosecutors general, who will be chosen through competition for a term of seven years and will carry only one term.

In addition, transport, court of appeal and military prosecutors office were abolished.