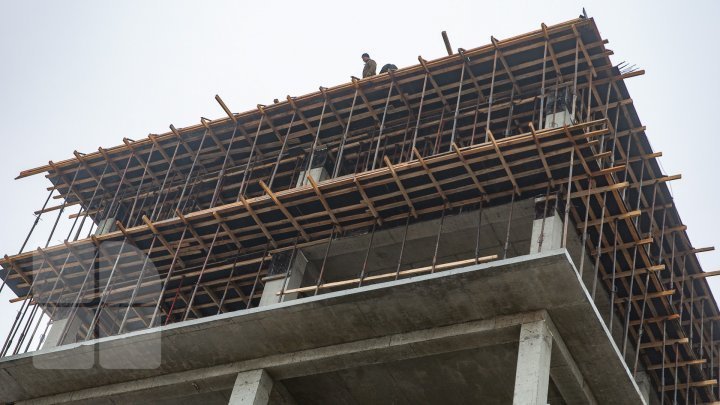 The Municipal Prosecution is investigating the accident on Tuesday in Durleşti when a worker, 34, was found dead at a building construction. Asked by Publika TV, the prosecutor Ştefan Şaptefraţi said the investigation was underway and more assumptions would be analyzed further on.

According to other workers, the man could have fallen down from the seventh floor.

Veaceslav Merineanu, the construction company administrator declared that all workers were instructed the labor security technique and equipped appropriately.