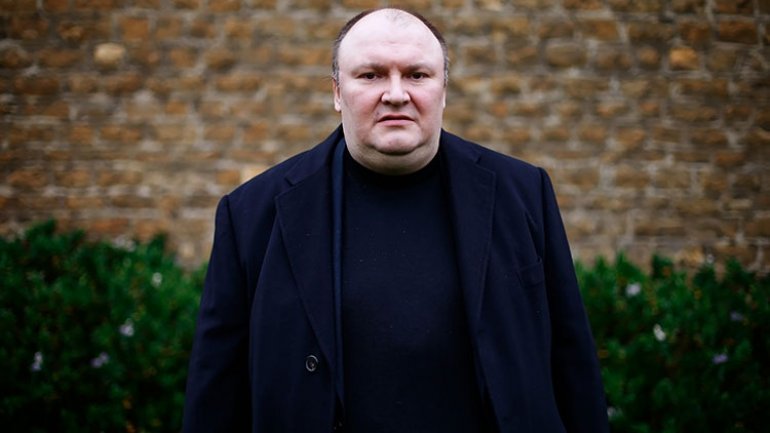 The leader of "Our Party" Renato Usatai tried to send $ 600,000 to Vitalie Proca, the Moldovan killer who was supposedly been paid to shoot the Russian banker Gherman Gorbuntsov, who fled to London.

Instead, the mobster had to say that Usatai wasn’t the one who ordered the failed assassination. The announcement was made by Gorbuntov in an exclusive interview for blogger Veaceslav Balacci.

The Russian businessman, who fled to London, says that Moldovan prosecutors and London investigators are jointly investigating the assassination attempt on his life.

A proof of the fact that the Russian banker met the Moldovan prosecutors is a photo posted on the blog of Veaceslav Balacci. According to information, the meeting took place recently at the Embassy of Moldova in London. Balacci writes that “during that meeting, Gherman Gorbuntsov was heard by prosecutors, including regarding the information presented afterwards by the businessman in the interview for his blog”.