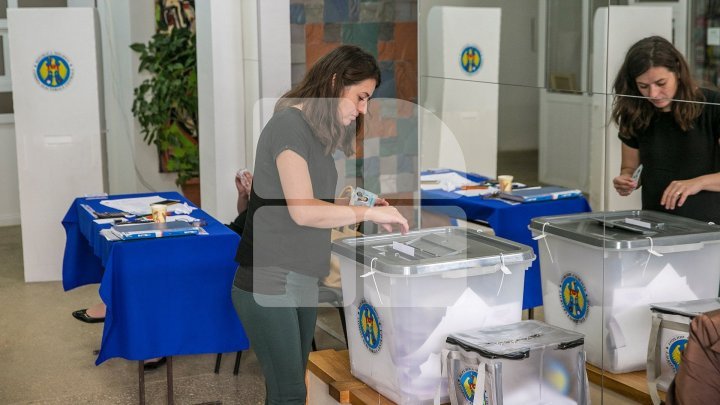 There were no major violations in the February 24 Parliamentary elections, the head of the Promo-LEX Association election observation mission, Pavel Postica, told a press conference, IPN reports.

According to Pavel Postica, Promo-LEX observers reported during the day 127 electoral deficiencies and 110 voting ballot cases. At the same time, organized transport of voters was made in 91 cases, and group voting - in 83 cases.

On February 25, at 09.30, 1843 minutes were received from the observers on the national constituency. According to the parallel counting of Promo-LEX, PSRM accounted for 30.83% of the votes, NOW - 26.42%. The DPM follows, with 24.26%, and the Political Party Political Party, 8.48%. The data are close to those presented by the Central Electoral Commission.

On uninominal constituencies, the parallel counting shows that, despite some errors found, the winners are in most cases the candidates announced by the CEC.

Promo-LEX had observers in all the polling stations opened on the territory of the Republic of Moldova, not in the overseas countries, writes deschide.md.

Moldova and Russia want to deepen cooperation in industry, tourism and agriculture