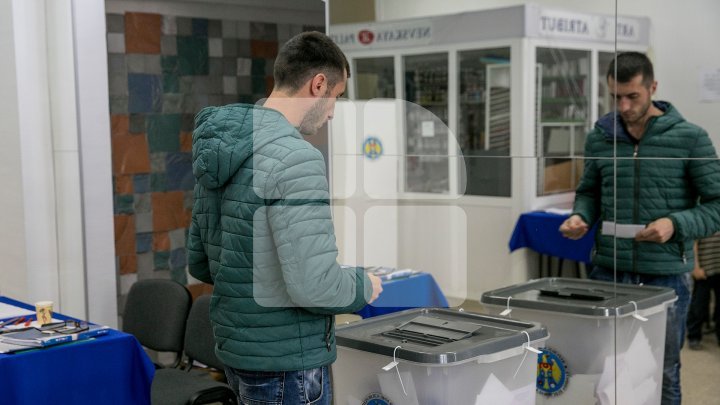 Representatives of Promo-LEX Association have not found any major breaches that influenced the results of Chisinau local elections. Still, among the reported breaches counted incorrect forms after the ballot papers were counted.

There were also small differences between the data on people who voted offered by CEC and by Promo-LEX representatives. The Association's employees also claim that 304 polling stations closed at exactly 21:00 local time, while 4 no later than 10 minutes past 21:00 local time.