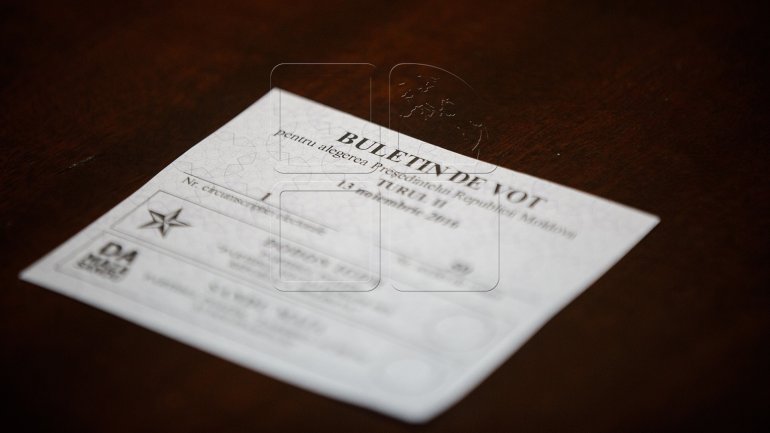 The election campaign of socialist Igor Dodon led more Moldovans from Transnistrian region to vote, compared to the first round.

The poll was conducted by "Promo-LEX" observers, which presented today, November 14th, a report on compared data.

"The fact that they came massively to the presidential runoff is probably due to those efforts submitted, mostly by the candidate Dodon through the election campaign in Transnistrian region", said the head of Promo-Lex mission observation, Pavel Postica.

More than 220 000 citizens entitled to vote have cast their ballots in 30 polling station throughout all the Transnistrian region.

According to "Promo-LEX", over 17 thousand citizens were present at the presidential runoff, on November 13th.