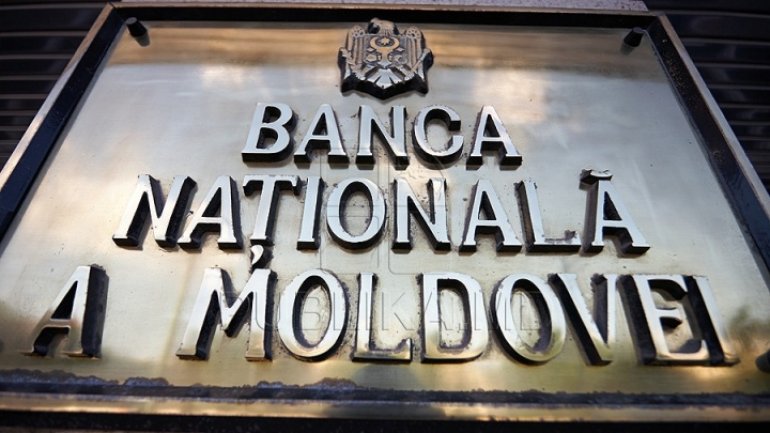 Despite Moldovans being promised to own coins of 1 and 2 lei by the end of 2017, it never came to be.

According to the representatives from Central Bank, introducing the new coins was postponed to 2018, due to manufacturing.

In June, National Bank of Moldova decided to launch coins of 1 and 2 lei, because expenses for their manufacturing are less than for banknotes and they are harder to wear out.

Representatives of the bank have also announced that banknotes of 1 leu will not be taken off the market, but used until all of them are not worn out.