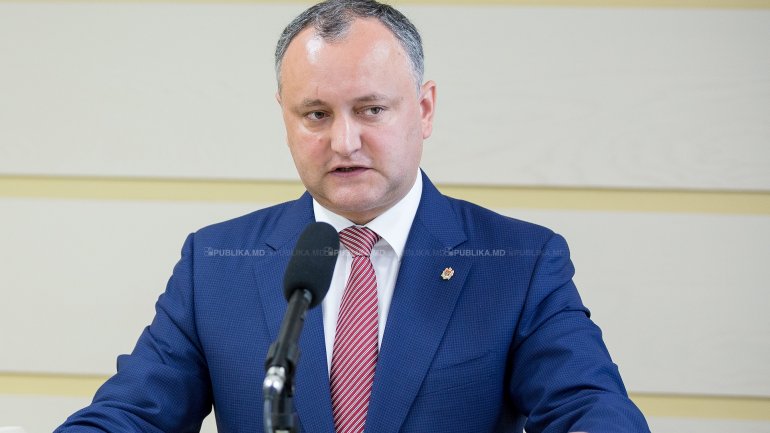 Igor Dodon was Minister of Economy in 2006-2008 in the Tarlev Government. The next government headed by Zinaida Greceanii, Dodon has kept the portfolio, but held the position of first deputy prime minister. In 2009, he was elected deputy from the Communist Party, but left the party in November 201 and joined the Socialist Party, whose president he became after the congress later that year.

At the local elections in June 2011, Igor Dodon participated with Dorin Chirtoaca in the second round of elections for mayor of Chisinau. Chirtoaca won with over 50-per-cent of the vote and Dodon, has registrated just over 49-per-cent. Between 2012 and 2014, Igor Dodon has organized demanding the resignation of Mayor Dorin Chirtoaca. Later, he pleaded for a referendum for dismissal of the Mayor.

In March 2012, Dodon's party has voted Nicolae Timofti, as head of State, along with the Alliance for European Integration. Later, however, Dodon said he regretted his vote for Timofti. The Socialist candidate speaks Russian, English and French. He was born in Sadova, Calarasi, being married with three children.
AFLĂ imediat Știrile Publika.MD. Intră pe Telegram