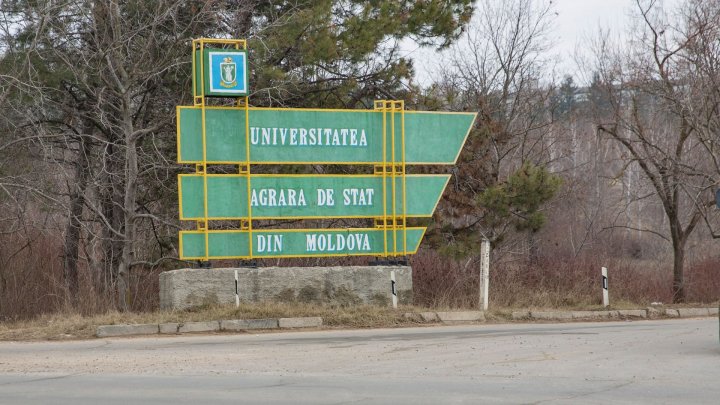 This is after the television had broadcast a report about university's professors that they had received lower salaries after the wage reforms.

Aurelia Litvin was one of professors who were interviewed by Jurnal TV. She stated with the television that the wage reform was awaited as it brought higher salaries. However, the TV station affirmed the opposite.

The professor argued that her statements and ones of her colleagues were removed from the context.

"I was interviewed. Practically the first part was deleted. I said that the reform was welcomed. We, as administrative personnel, suffered a small deviation and I mentioned that as a Head of department, only two classes were added. We expect that the journalist who edited the report to admit perhaps that was his mistake. I hope they only accidentally made it wrong", said Aurelia Litvin.

Dionisie Boaghie, one of vice-rectors of university says he was indignant after watching the report which ruined the university's image.

"We were involved in a political game. We're so sorry for that.", said Dionisie Boaghie.

Other professors confirmed they had received higher salaries since December 1.

Asked to comment, journalists from Jurnal TV refused to talk and reasoned that persons with the rights to comment are on sick leave.

The salary reform implemented at the initiative of PDM President Vlad Plahotniuc entered into force on December 1, 2018.

As a result, around 200,000 public servants receive higher salaries. In some cases, wages have increased by more than 100%.