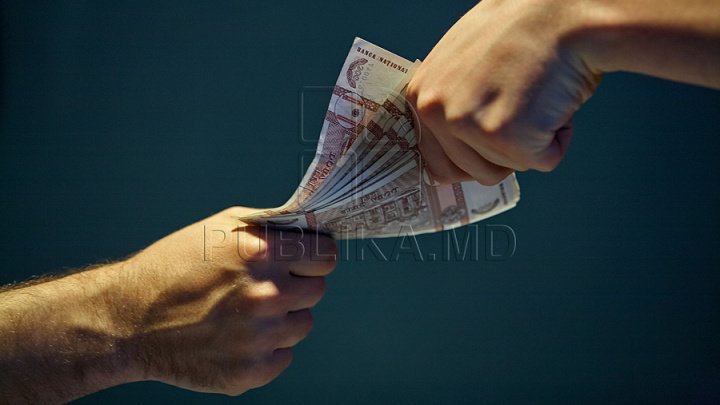 A professor from a Hîncești College is criminally investigated for requesting money from a student.

The professor would have claimed and received 3,500 lei to favor the student to support the thesis, so that he would get a maximum mark.

Money was transferred to the teacher under the control of the CNA. The transmission of the second installment resulted in the arrest of the professor.

The teacher was detained, but after recognizing guilt, he was released by the prosecutors.

If found guilty, the suspect may be sentenced to up to seven years imprisonment and deprivation of the right to occupy certain public positions or to engage in a specific activity for a period of 5 to 10 years.