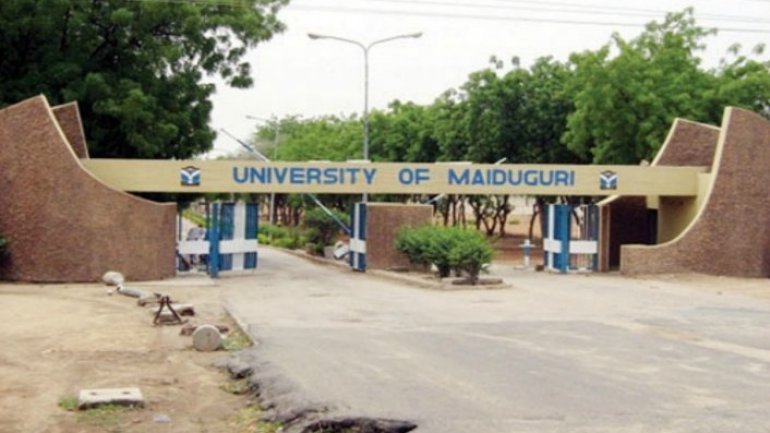 A professor at the University of Maiduguri and a child were killed and 17 people wounded on Monday in a twin suicide bombing in the city in Nigeria's northeast, officials said.

State emergency agency NEMA said two suicide bombers blew themselves up at different gates to the university in Maiduguri, the capital of Borno state, the former stronghold of Boko Haram Islamist militants, at around 5 a.m., informs Reuters.

There was no claim of responsibility but the attacks bore the hallmarks of Boko Haram, which has killed 15,000 people and displaced more than 2 million during a seven-year insurgency to set up an Islamic state in Nigeria's northeast.

The group has stepped up attacks in the past few weeks as the end of the rainy season facilitates movements in the bush.

In early 2015, Boko Haram controlled an area about the size of Belgium. It has been pushed out of most of that territory over the past year by Nigeria's army and troops from neighboring countries.

Last month, President Muhammadu Buhari said Boko Haram fighters had been pushed out of the Sambisa forest, their last stronghold in the northeast.

Security analysts say the group's ability to carry out attacks in neighboring Niger, Cameroon and Chad suggests it has multiple bases.