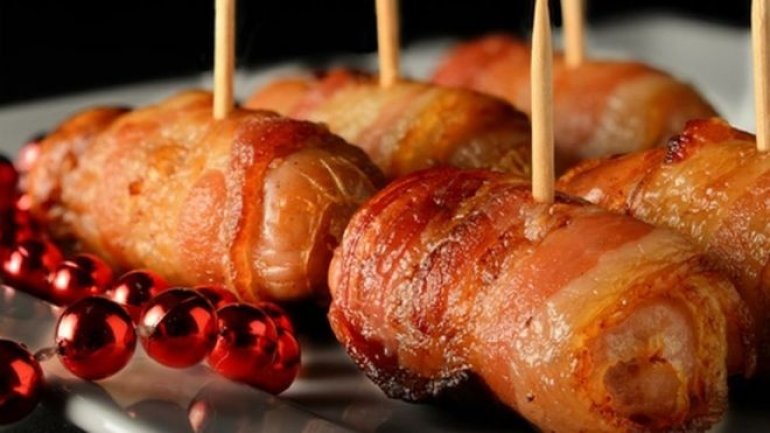 Consuming more than four portions a week is a risk, suggests the study of nearly 1,000 French people, published in the journal Thorax.

The researchers believe it could be a preservative called nitrite used in meats such as sausages, salami and ham that aggravates the airways.

But experts say the link has not been proved and more investigations are needed.

Rather than worry about one type of food, people should be eating a healthy and varied diet, they advise.

Processed meat has already been linked with cancer.