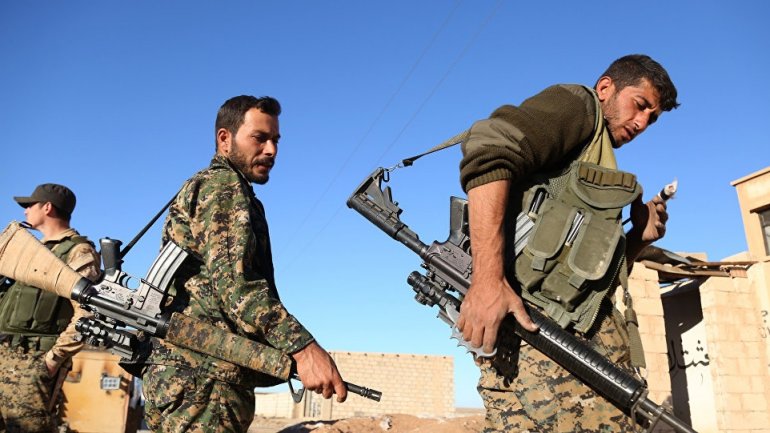 US-backed fighters have launched a renewed attack on Islamic State group jihadists inside their Syrian bastion Raqa, seeking to retake a key eastern neighbourhood, a monitor said on Saturday.

The SDF first ousted IS from Al-Senaa on June 12, less than a week after they first entered Raqa.

But IS pushed back, unleashing a slew of car bombs and attacks from weaponised drones and taking back control of the neighbourhood on Friday.

"It was Daesh's most intense attack yet," a military source from the US-backed fighters told AFP, using an Arabic acronym for IS.

The source said IS had surrounded about 50 members of the Elite Forces -- US-backed Arab fighters allied with the SDF -- before heavy coalition air strikes broke the siege.