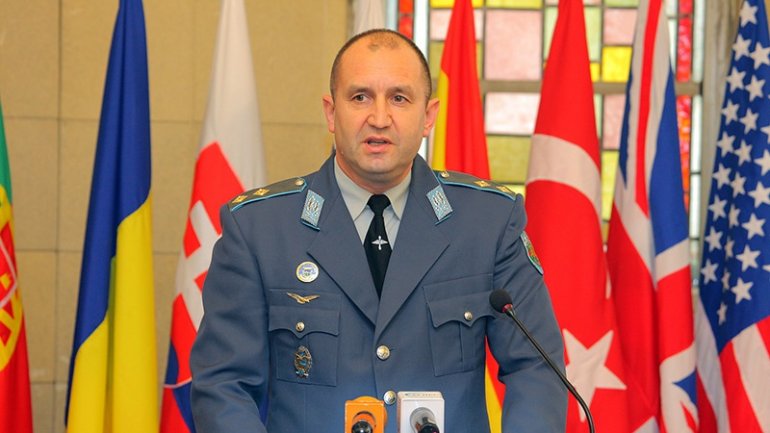 Borisov earlier threatened to step down if his pro-European Union candidate failed to win.

"We will not participate in any way in the government if we lose today," Borisov said earlier on Sunday.

Observers say the general's victory might tilt ex-communist Bulgaria, which has long walked a tightrope between Moscow and Brussels, towards Russia's orbit -- a trend seen across eastern and central Europe amid rising euroscepticism.

Nearby Moldova also looked set to elect a pro-Russian president on Sunday.