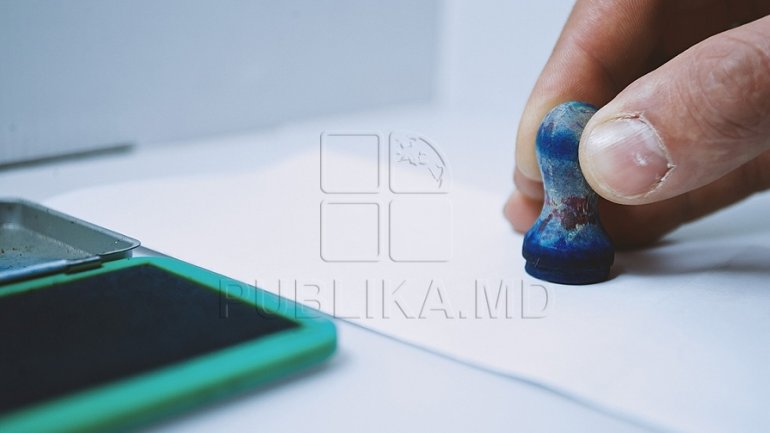 According to the mayor of Edinet town, all citizens of Moldova must benefit of same rights, including being able to candidate for the deputy.

"I thing I can be a deputy but I have no money. Why is this stopping me? Why am I denied this right" , says the local elected, Constantin Cojocaru.

The ones against the electoral system change criticized the parliamentary majority's wish to vote the project regardless of the Venice Commission opinion.

"The draft law will be voted in the second read, after the Venice Commission will give its opinion" , said PDM deputy, Igor Vremea.

The deputy added that the project is supported by citizens, over 850,000 signing in favor of changing the electoral system.

According to Marin Verenciuc, PLDM member, even if the reform was one of government's priorities since 2007, now it's not the right time to do it.

The PCRM representative acknowledged that the majority of the population supports the change of the electoral system.

Locals welcomed the initiative to hold debates, even though they had some objections to Promo-Lex's organizers.

At the end of the debates, participants were asked to vote, with 97% of those voting in favor of the change of the electoral system.