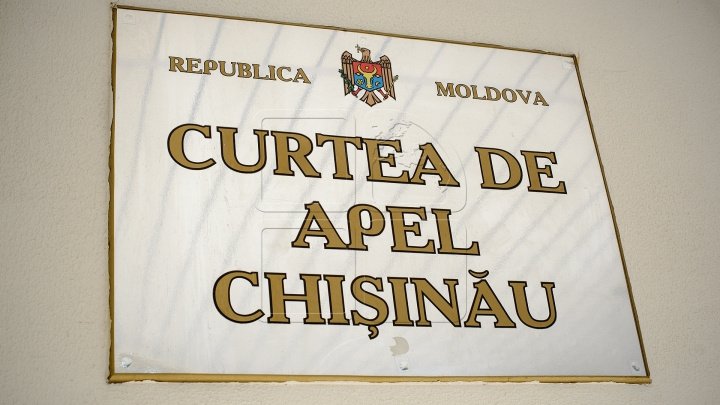 PRO MOLDOVA will appeal to the Court of Appeal the CEC's decision rejecting Andrian Candu's application as a candidate in the November presidential election. The announcement was made by PRO MOLDOVA leader Andrian Candu.

"The CEC violated the law and its own regulations and refused to register candidate Andrian Candu. We are fighters. Today we will submit the request to challenge the CEC decision to the Court of Appeal. We met all the conditions, the CEC invalidated signatures," Candu said on Facebook.

We remind you that CEC member Maxim Lebedinschi proposed that Andrian Candu from PRO MOLDOVA not be registered in the electoral race. This proposal was argued by the fact that in several cases there were errors in the signature lists. Specifically, the names of the people did not correspond to the list of voters that the CEC has.

Candidates for the presidency must collect at least 15 thousand signatures, but not more than 25 thousand, from at least half of the number of administrative-territorial units of the second level. Only districts in which no less than 600 signatures have been collected are considered compliant. PRO MOLDOVA submitted 25,000 signatures, of which over 18,000 were declared valid. According to the CEC, the condition regarding the minimum number of signatures valid in 17 districts was not met