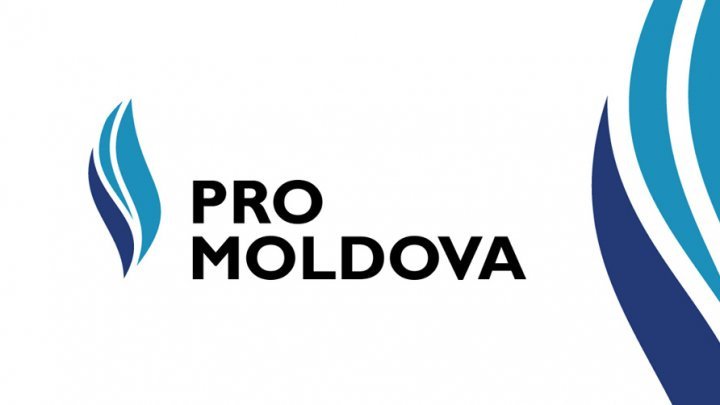 "Together we will succeed in disembarking the anti-people government," Pro Moldova leader Andrian Candu said in a Facebook post.

"Following the discussions in the last meeting of the PDM faction, I finally realized that we are no longer a team to face the latest challenges, and the internal struggles lead to the disintegration of this political party! Today, together with my colleague Vladimir Vitiuc we decided to respond to the call of former colleague Andrian Candu on the need to strengthen the parliamentary opposition on the basis of a bloc of national solidarity.

The ȘOR Political Party also welcomed this proposal and announced that it accepted to become a component part of this bloc.

"We believe that in the current situation political disputes between opposition forces, political upsets and frustrations must be set aside, the primary goal of all parties must be to save the Republic of Moldova from a dictatorial, corrupt and incompetent regime", showed the party's press release.

Moreover, the ȘOR Party mentioned that the current governing coalition PSRM-PDM did nothing to identify solutions to overcome the crisis and to prevent the consequences.