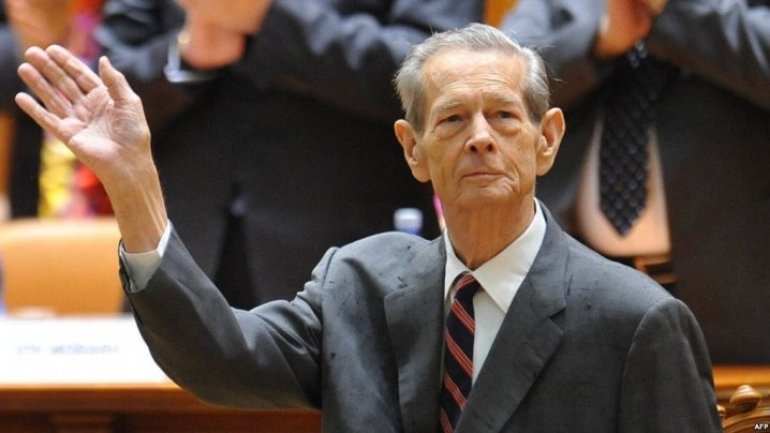 Funeral program of the King Machael I was considered disrespecting the tradition by Stefan Dumitrache, the director of the Curtea de Arges Museum.

The program clearly disrespects the tradition because the coffin will be neither brought by train nor placed on gun carriage. Besides, it never happened in the history that a funeral held at night, I think this's even against the Orthodox tradition. I'm sorry to say that the lack of respect for King Michael I comes right from within the Royal House. "

The burial service of King Michael I will be organized on Saturday, 16 December, 2017 in the New Cathedral in Curtea de Arges. The ceremony will be private, in the presence of the Crown Custodian, the Royal Family of Romania and the members of the Foreign Royal Families, announced Royal House.

The presence of the press will not be allowed within the New Cathedral, neither before nor during the burial ceremony. The new Cathedral can not be visited within the first 7 days after the funeral.