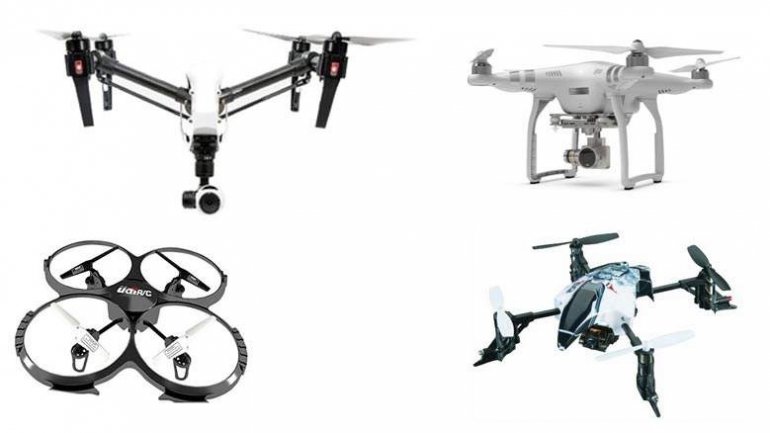 Iranian officials have banned the flying of all private drones over Tehran after two recent incidents led to one of the devices being shot down near the supreme leader's office.

"Based on a recent order regarding prevention of unlicensed flight by private drones, we have stopped these planes which had created security... problems," said Revolutionary Guards official General Alireza Rabii, whose department is in charge of the capital's security.

The first one, owned by Iranian state television, was shot down in December for entering "the no-fly zone" over Enghelab square, which is near the offices of Iranian supreme leader Ayatollah Ali Khamenei, the president and several other state institutions.