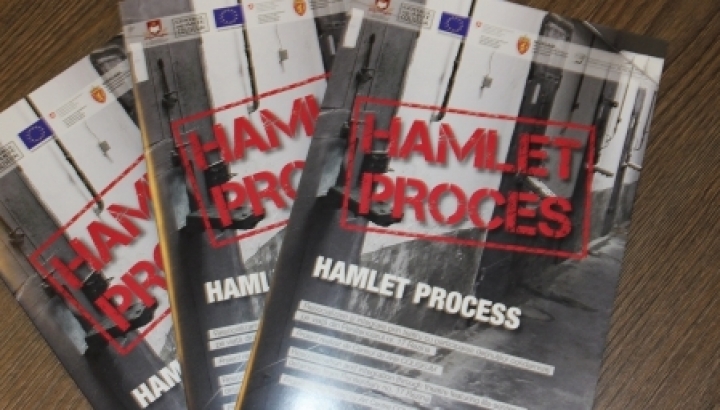 Unprecedented first night! Detainees serving life sentences at a jail in northern Moldova will stage ‘Hamlet,’in several days. They have been trained by professional actors.

11 life-sentenced prisoners are involved in the project, as the costumes and scenery have also been made by detainees.

Director Luminița Țâcu says she has not expected so much enthusiasm on behalf of the prisoners. The organizers say such plays help the detainees review their attitudes and become better.

Hamlet’s premiere will be put on on September 15.

The tragedy will be played on the stage of the jail from Rezina town, but spectators will be able to watch it in Chisinau’s downtown near Gheorghe Asachi high school.