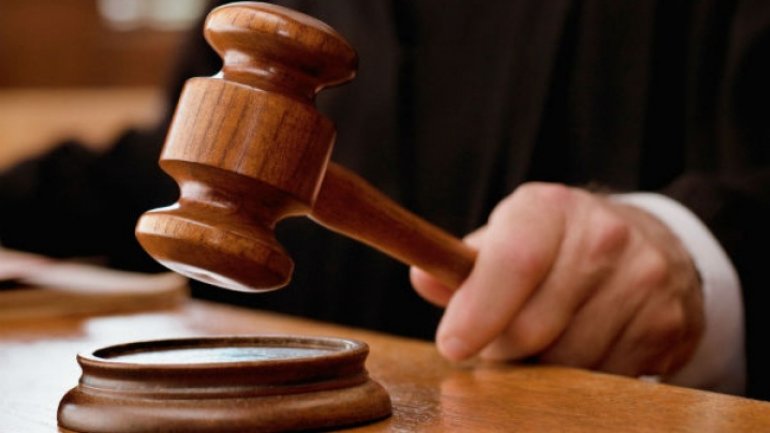 A former supervisor of the regime, guard and oversight service of Prison No. 12 from Bender will stand trial for passive corruption.

Anticrruption prosecutors have finalized the investigation and sent the files to court.

The case was based on data gathered by the internal security subdivision of the Department of Penitentiary Institutions, who offered all the necessary support anticorruption prosecutors required both for carrying out the criminal-law actions, as well as in the special investigative measures.

Prosecutors have established that during September - October 2017, the suspect has accepted the offer of an inmate to bring him forbidden items, acquired from an unknown individual from outside, namely: 2 cell phones and a portable Wi-Fi router.

According to anticorruption prosecutors, on 4th November 2017, while on the prison's territory, the prison officer gained from the prisoner 50 US dollars, having received in exchange the cell phones with accessories and a portable Wi-Fi router, which he brought to the penitentiary's territory, ignoring the legal ban.

Being recognized and questioned by prosecutors as a suspect, the prison officer fully confessed to having committed the crime, the case now being examined under a special penal procedure.

If found guilty, the prison officer risks 1 000 to 2 000 conventional units fine, with deprivation from taking certain jobs for the next 5 years, he could also be made to reimburse court costs of 9 600 lei.