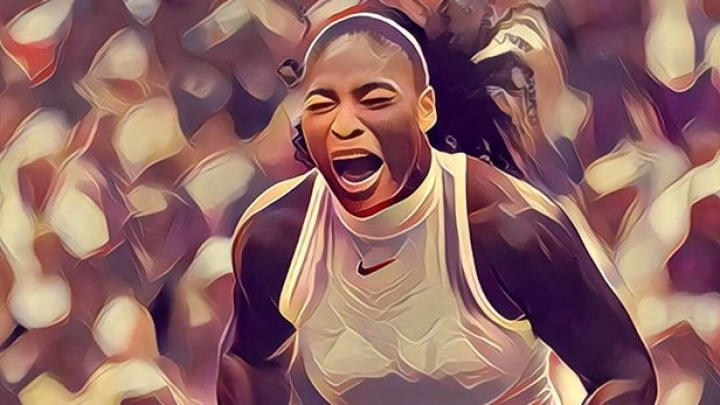 What should a startup do when it find itself sitting on one of the hit apps of the year? Make it available to more people, of course.

And that’s exactly what the Russian team behind the much-hyped Prisma has done with the Android launch over the weekend of an app that had been restricted to iOS for the past six weeks.

Prisma Labs briefly launched a beta version of its app on Android last week, but it quickly pulled the plug. This beta was intended to “collect enough feedback and prepare our servers for launch,” Alexey Moiseenkov, Prisma Labs cofounder, told VentureBeat.

Prisma became a runaway success in a handful of countries when it launched on iOS on June 11 — becoming the top app in Russia, Estonia, Kazakhstan, Latvia, Moldova, Ukraine, and Uzbekistan.

In the weeks since, the app has garnered more than 10 million downloads globally, cementing its position at the top of the charts in many more countries around the world.