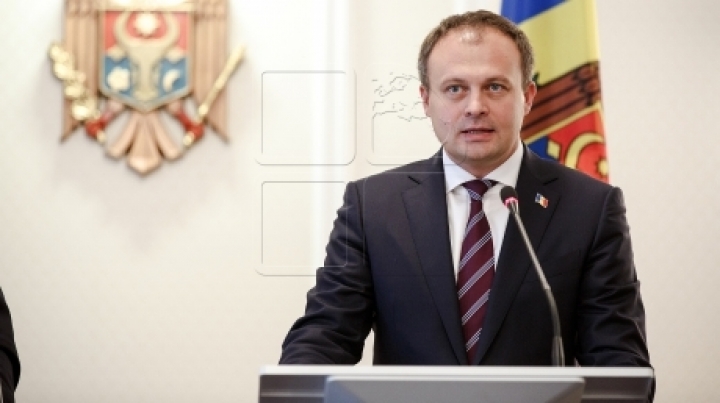 The Parliament convenes the first meeting of the session on Friday at 13:00. The announcement was made by the Parliament Speaker, Andrian Candu.

Also the European Integration Parliamentary Board meeting will take place on friday. The meeting will discuss topics such as the implementation of the Association Agreement and Free Trade, Ministry of Economy with information to come in this area.

Regarding the agenda of the Parliament the appointment of new governors of the National Bank of Moldova and other topics will be discussed regarding the implementation of the Association Agreement will be held on friday.

Among the priorities in this session of parliament will be to continue judicial reform and fight against corruption, training and formation until the end of the National Authority for Integrity, further reform Prosecutor, fulfilling the energy sector of the recommendations of the European Community and the banking sector which necessarily must be restored, and that the requirements for reaching a new agreement with the IMF.