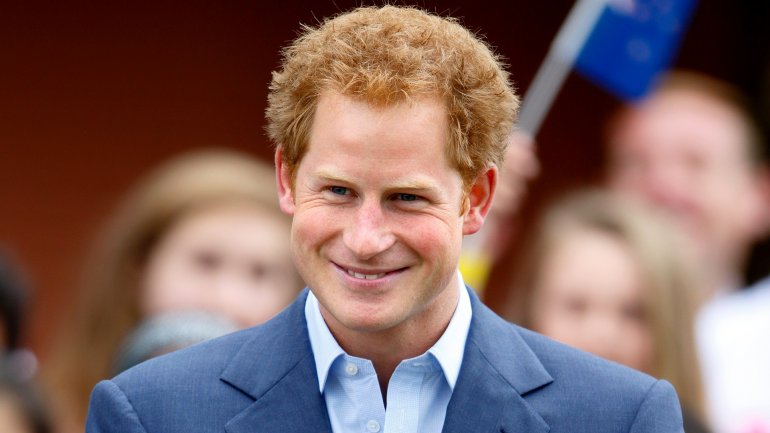 Prince Harry said no one in Britain's royal family wants to be king or queen and criticized a decision to force him to parade behind his mother Princess Diana's coffin after her death in 1997, according to an interview with a U.S. magazine.

"We are not doing this for ourselves but for the greater good of the people ... Is there any one of the royal family who wants to be king or queen?" Harry, 32, who is fifth in line to the throne, told the Newsweek magazine.

"I don't think so, but we will carry out our duties at the right time."

Queen Elizabeth, 91, has been on the throne since 1952 and is currently the world's oldest and longest reigning monarch. Harry said they wanted to carry on her work but her family would not be "trying to fill her boots".

"The monarchy is a force for good," he said. "We don’t want to dilute the magic ... The British public and the whole world need institutions like it."