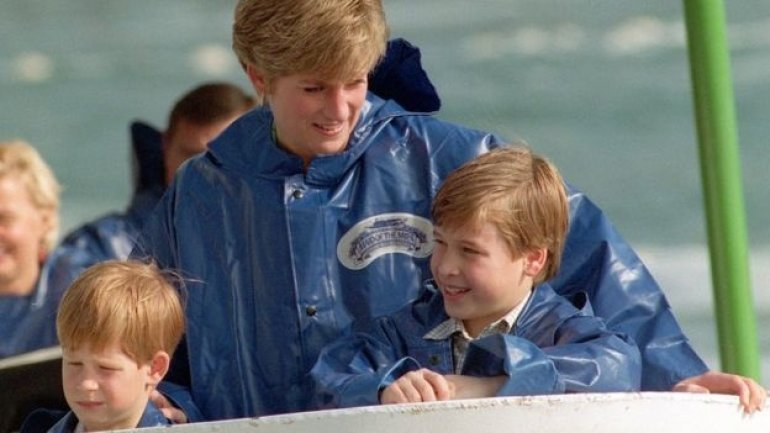 Prince Harry has revealed he sought counselling after spending nearly 20 years "not thinking" about the death of his mother, Diana, Princess of Wales, according to BBC.

In an interview with the Daily Telegraph, he said it was not until his late 20s that he processed the grief - after two years of "total chaos" and coming close to a "complete breakdown".

But he was in a "good place" because of the "process I have been through".

Harry, 32, also said boxing had "saved" him by helping him let out aggression.

The Telegraph says Prince Harry had decided to talk about his past in the hope it would encourage people to break the stigma surrounding mental health issues.

Along with his brother and sister-in-law, the Duke and Duchess of Cambridge, he is promoting the Heads Together mental health campaign, the London Marathon's charity of the year.