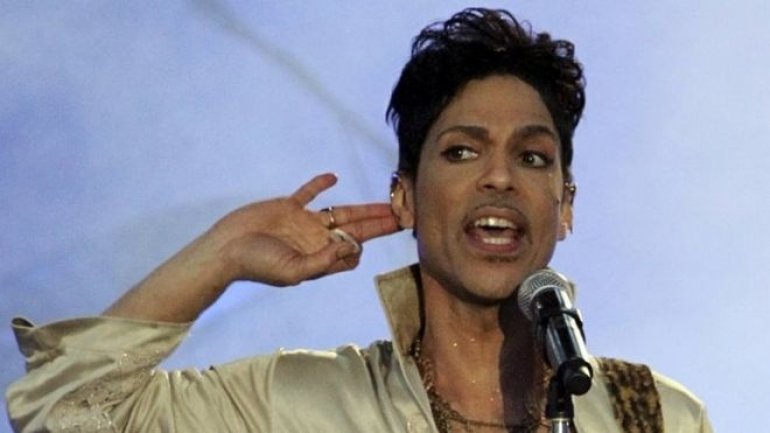 Some of the pills discovered at Prince's Paisley Park estate in Minnesota had prescriptions in the name of his friend and bodyguard.

But the documents do not offer evidence about the source of the fentanyl that killed the singer on 21 April 2016.

Medical examiners have concluded that he died from an accidental overdose.

No-one has been charged over the death of the 57-year-old singer.