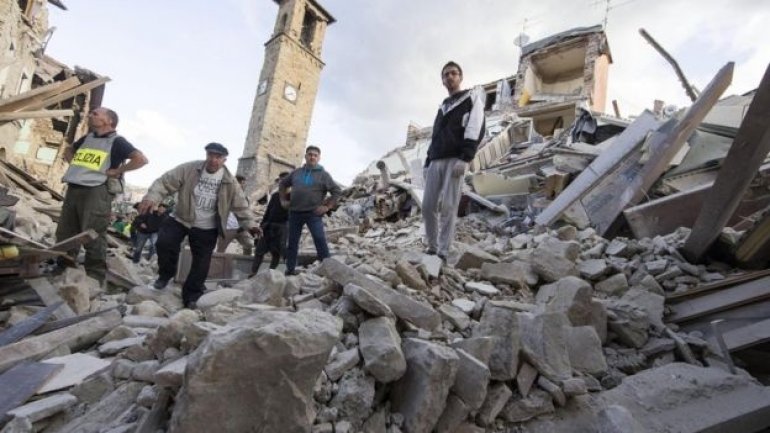 The Prince of Wales will visit an Italian town where more than 200 people died after a devastating earthquake, BBC reports.

He will tour the old town of Amatrice on Sunday with mayor Sergio Pirozzi who said after the disaster: "The town isn't here any more."

Prince Charles will visit a former school which houses emergency services and reconstruction staff and will lay a wreath at a memorial in the grounds.

Three Britons were among the dead including 14-year-old Marcos Burnett from London, who was on holiday with his parents and sister.