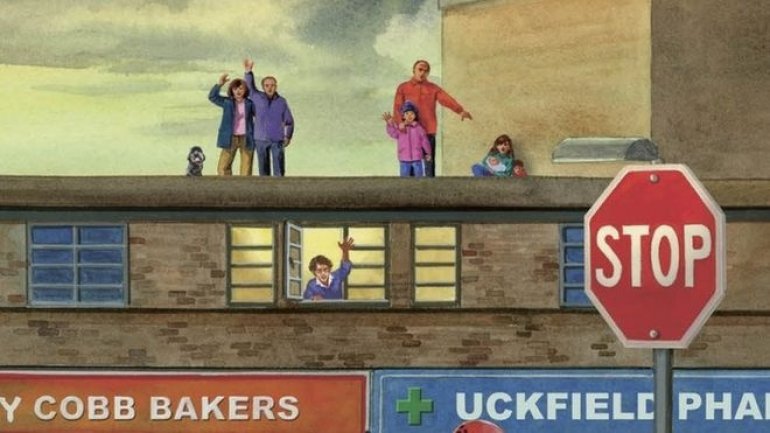 Prince Charles has co-authored a Ladybird book on the challenges and possible solutions to climate change, BBC informs.

It is part of a series for adults written in the style of the well-known children's books that aims to clearly explain complicated subjects.

The 52-page guide has been co-authored by former Friends of the Earth director Tony Juniper and climate scientist Emily Shuckburgh.

Mr Juniper said he hoped the book would "stand the test of time".

Ladybird produced a series of books for children in the 1960s and 1970s and has recently found renewed success with a range of humorous books for adults.