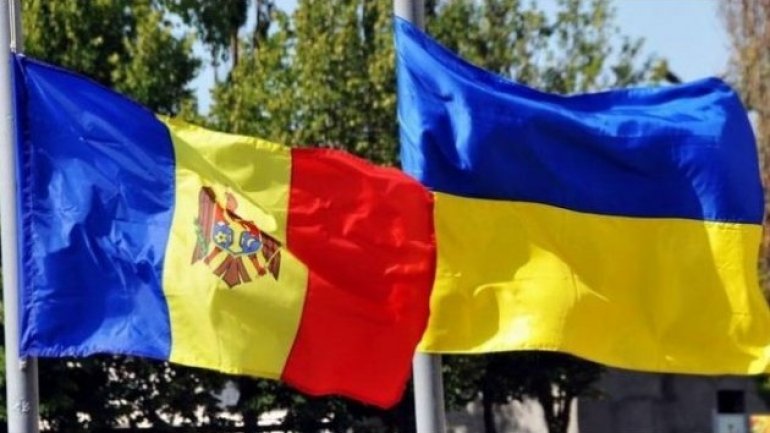 Prime Minister of Moldova Pavel Filip will make a working visit to Odesa on Friday, September 8, within the framework of which he will meet with his Ukrainian counterpart Volodymyr Groysman.

This was informed by the press service of the Government of Moldova, an Ukrinform correspondent reported from the Republic of Moldova.

"Within the framework of the working visit to Odesa on September 8, Prime Minister of Moldova Pavel Philipp will attend the High-Level International Transport Conference "Integrated Transport Corridors Europe-Asia" and also meet with Prime Minister of Ukraine Volodymyr Groysman," the report says.

Following the meeting, the heads of the governments will hold a joint press conference.

This is the second meeting of two prime ministers in 2017. The first meeting was held in Kyiv in February this year.