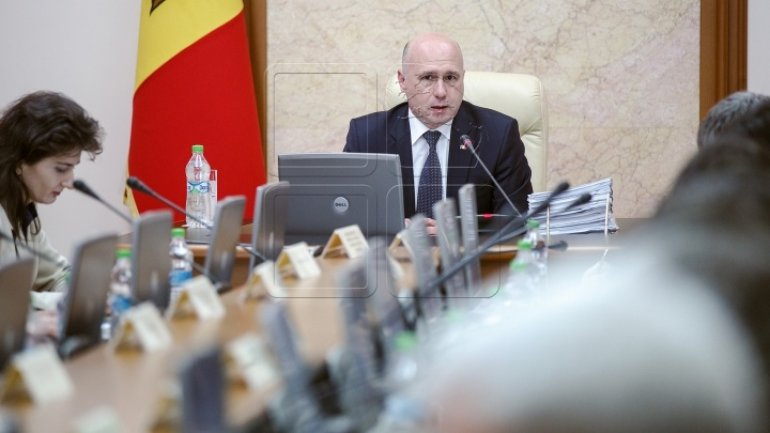 Pavel Filip has thanked the Education and Science Unions for openness to dialogue and suspending the teachers’ protests for the duration of the talks with the authorities.

"I have signed two decisions: a working group has the task to propose a reform of the remuneration in the public sector, a new bill. The second decision refers to paying high indemnities to young teachers in villages and raising their scholarships by 5 %," Filip explained.

PUBLIKA.MD reminder: dozens of teachers protested yesterday in Chisinau demanding higher wages, as the demonstration ended for the duration of the talks between the Teachers Unions and Government officials.