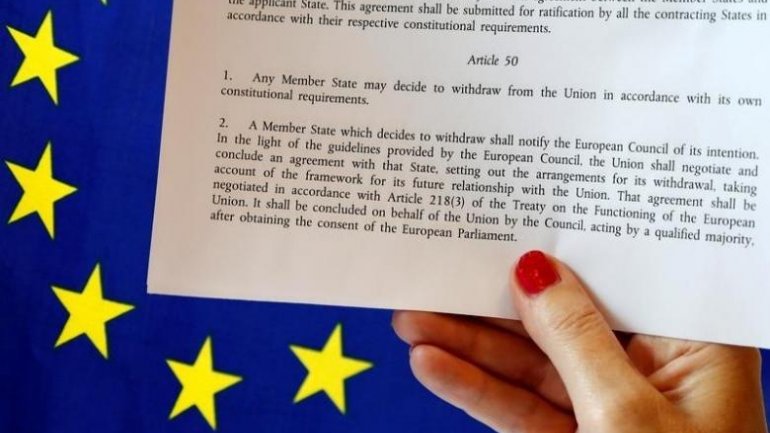 There will not be a vote in Britain's parliament on triggering formal divorce talks with the European Union, a spokeswoman for British Prime Minister Theresa May said on Wednesday, reports Reuters.

Earlier, sterling firmed after May offered lawmakers some scrutiny of the government's Brexit plans, agreeing to demands for a debate before triggering Article 50 of the EU's Lisbon Treaty, which starts a two-year process for Britain to leave the bloc.

"There will not be a vote on triggering Article 50," May's spokeswoman said.

May has said she will trigger Article 50 by the end of March next year.