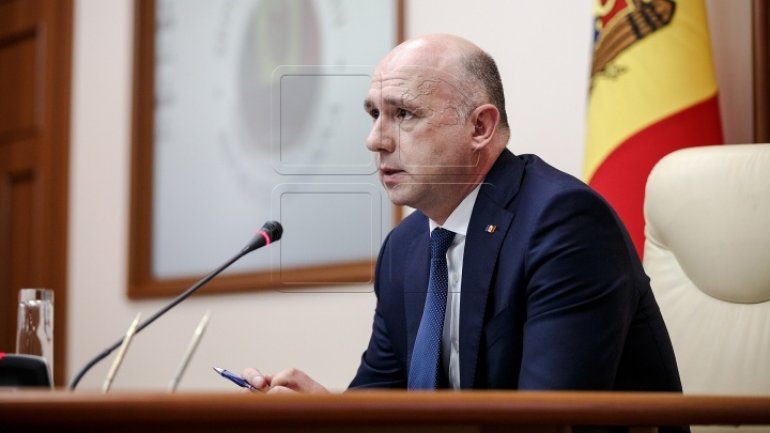 The state institutions got professionally mobilized to remove the consequences of the natural calamities. And the ones staying in opposition must feel ashamed for their Facebook criticism. Premier Pavel Filip has made these statements.

"The people involved in liquidating the consequences of the calamity worked continually until they removed the branches from the front of the offices of their parties. But they were waiting their laptops on, drinking coffee and waiting for likes," the Prime Minister insisted to answer to his critics.

"We did organize ourselves well, around community police, who know the neighborhoods. First we unblocked the access the main roads, then the access to medical institutions. Many cars were unblocked.

90% of the city is cleaned up and today will be the last day when the army and rhe carabineers are involved in tidying-up. Then we’ll leave the municipal services to do their job," Pavel Filip said.

The Premier said aid will be provided to all the ones having been hit by the natural calamity. Heavy snowfalls caused havoc by breaking trees all over Moldova on April 21.