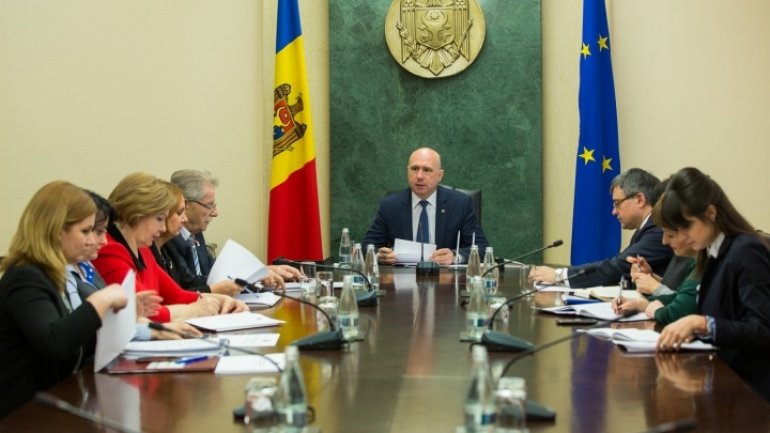 Prime Minister Pavel Filip convened the chiefs of the entities responsible with the implementation of the reform of the pension system. The first minister requested maximum mobilization for the accomplishment of the reform in due terms, so that the pension indexation is done after April 1.

Officials from the Labor, Social Protection and Family Ministry and the ones from the National Social Insurance Corporation informed about the actions carried out and the following steps in the implementation of the reform of the pension system.

At this stage, the privileges of establishing of the special pensions for some categories of citizens: deputies, Government members, public officials, local elected officials are canceled. The pensions are calculated by the Corporation only, and not by six entities as it was before.

Thus, starting April 1, 2017, the pensions will be established according to the new calculation formula.

Pavel Filip requested the state’s institutions to take all the measures for the successful implementation of all the stages of the reform of the pension system.

Over 690,000 pensioners are recorded in Moldova.