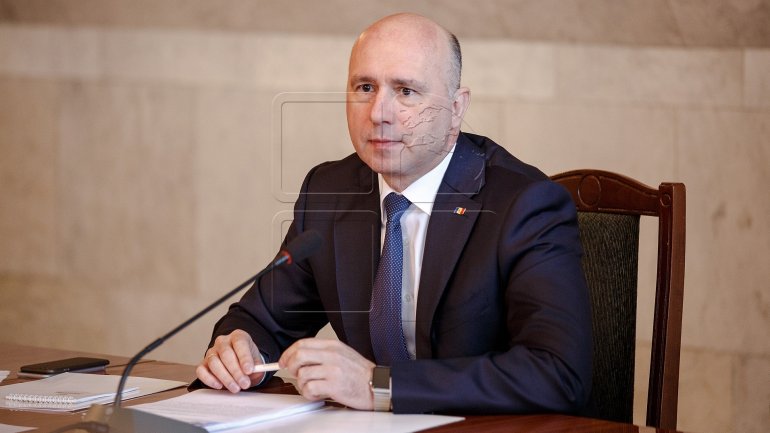 The prime minister Pavel Filip said at the polls close that the high percentage of turnout in the first presidential election and appealed for calm after the polls closed, mentions Agerpres.

"I am proud to be prime minister of a country where democracy is valued by citizens. Today Moldovans, through their vote, showed how deeply attached are they to the values of democracy, freedom and rule of law" said Filip.

The prime minister said he hoped the outcome of the presidential election to bring change and stability.

"Change through state presence at the top of a pro-European President legitimated by popular vote; stability in the functioning of a triangle reformist President - Government - Parliament in strengthening the pro-European country" said Filip.

He appealed for calm after the polls closed.

"There would be nothing worse that after the election fight, a war might be started" said the premier.

"All those who are pro-Europeans in this country must find the wisdom to work together to change what needs to change and accept that things work better when power is not concentrated in one place."