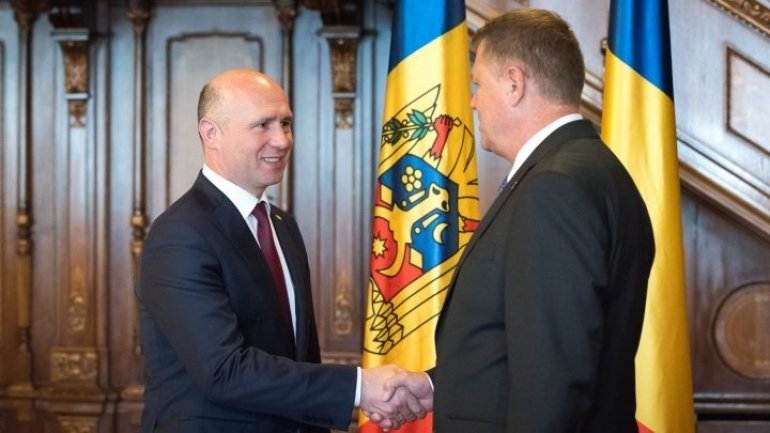 On September 20, 2017, the Prime Minister of the Republic of Moldova, Pavel Filip, will meet with President of Romania, Klaus Yohannis.

At the United Nations General Assembly, President of the United States, Donald Trump will hold a speech, and Prime Minister Pavel Filip's speech is scheduled for September 22nd.

The Chief Executive of Chisinau is accompanied by the Minister and Deputy Minister of Foreign Affairs and European Integration.