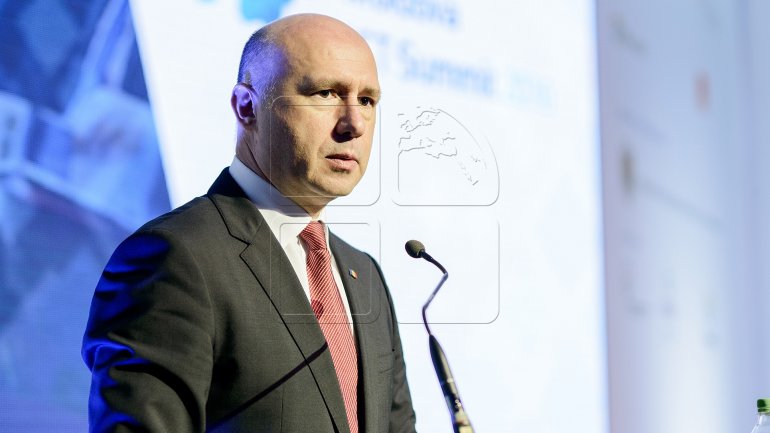 We remain on our European road. That from the Prime Minister of Moldova, Pavel Filip, in the wake of the country electing a pro-Russian president, according to euronews.com.

Igor Dodon has said that he will push for early parliamentary elections to sweep out a government that favours closer EU links.

“I have to make a statement because there is much speculation after the election of the President,” said Filip.

Moldovan presidents are more than figureheads and have the power to return laws to parliament and dissolve the assembly in certain situations, although executive and legislative powers lie with the government and parliament.

Dodon campaigned on scrapping a trade deal signed with Brussels in 2014. But Filip has just agreed funds in the same city.

“We agreed on micro finance help for Moldova, the amount of 100 million euros, of which 40 million is a so-called grant,” said Filip.

“But in a few days about 45 million euros will be disbursed for programmes that have been evaluated. It means that we’ve returned to normality in relation to the European Union.”

Moldova’s been plagued with instability, but how far Dodon will push the country into Moscow’s orbit is debatable.

New elections would mean yet more turmoil for the former Soviet state, where a graft scandal in 2014 badly damaged trust in pro-EU leaders and resulted in the prime minister being jailed. The impoverished country has had four premiers since then.

The topic has been taken following sites: politico.eu ; rp.pl.