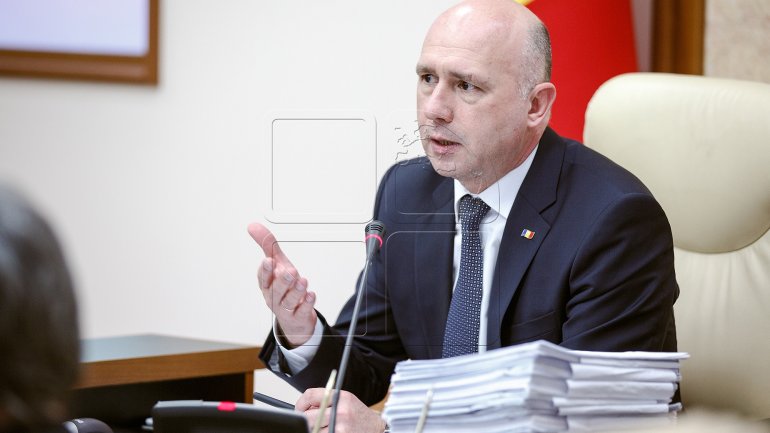 Prime Minister Pavel Filip claims that the parliamentary opposition seeks to hinder the Government's activity, as they want to hide their lack of initiatives in the Parliament.

"These are political show that attempt to stop the Government's work. You'll see as they come with simple motions against ministers" , said Pavel Filip.

Publika.MD recalls that the MPs from the parliamentary opposition filed two censure motions against the government led by Pavel Filip. Both failed.