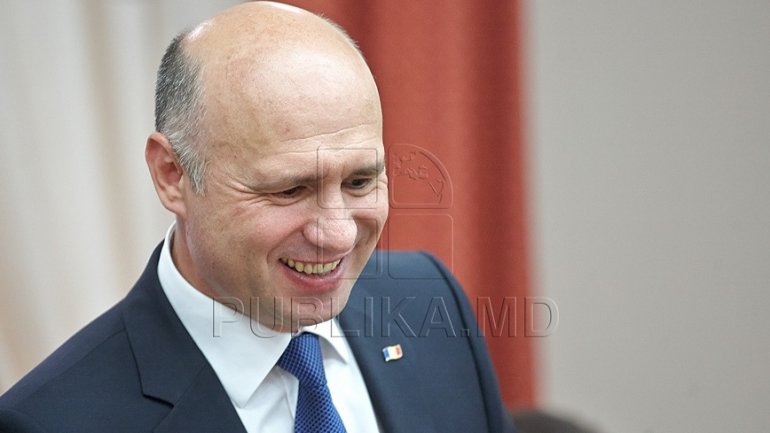 Prime Minister Pavel Filip came early in the morning to vote for the future head of state.

The chief of the cabinet said he voted because he believes in a better chance for Moldova.

"I believe in democracy. Today, the final day of elections, I want to congratulate the citizens of Moldova for electing their president. I hope that the new president will work along with the Goverment and will get to know everything we've been working on, we have a Roadmap, a IMF agreement, and hopefully he will work in the same direction as the Government." , said Pavel Filip.