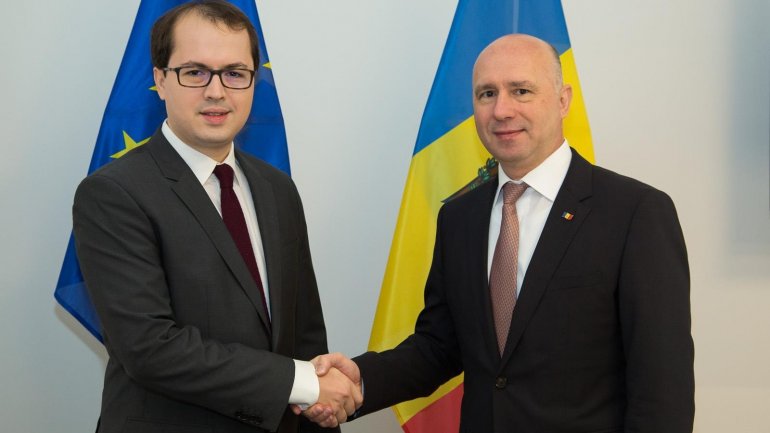 Pavel Filip pointed out that Moldova's European path is irreversible and the implementation of the Association Agreement and Free Trade Agreement with the EU remain key priorities for the Government.

Also, the Chief Executive expressed the desire of an institutional collaboration between the Government and the President for the benefit of Moldovan citizens.

The MEP said that the achievements of our country and the implementation of new initiatives will be discussed at the third meeting of the EU-Moldova Parliamentary Association, planned for December.

Several other important meetings are scheduled for today, November 29th.

The meeting with European Parliament President Martin Schulz, but also with NATO Secretary General, Jens Stoltenberg are among them.