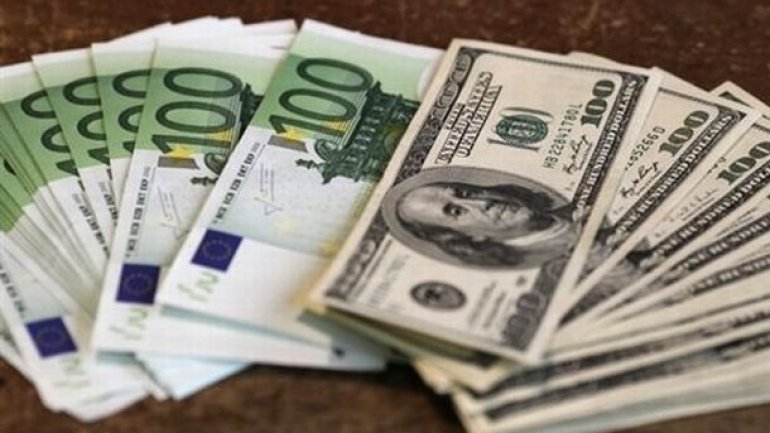 After signing the agreement with the International Monetary Fund, it is important for Moldova to come back to the external financing. The declaration was done by the prime minister Pavel Filip at the beginning of the Government meeting.

Filip mentioned that it is important for the objectives of getting closer to the EU to be fulfilled, and Moldova to have the partners' trust.

"I personally hope that after these elections, our difficult work to regain the trust and to financially return on the international market. On 7 November 2016 is fixed the date of the Council of International Monetary Fund. We hope that after this decision we could come back to the external finances" declared the prime minister Pavel Filip.

At the beginning of the week, BNM announced that on 7 November 2016 the IMF Executive Council will have a meeting for examination and approval of the financing system of Moldova, after our country fulfilled the requirements asked by the International Monetary Fund.

The finances of over 183 million dollars will be given for a period of three years. The new agreement with IMF includes, among other things, the improvement of governing and the surveillance of the financial-banking sector. Especially, the program foresees the assurance of publishing the list of shareholders of the Moldovan commercial banks.