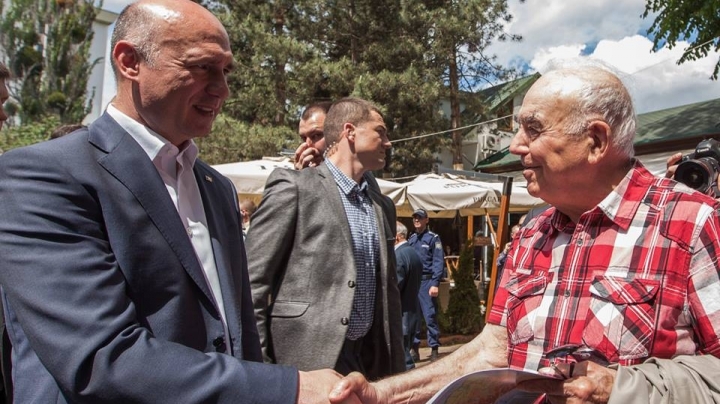 After passing successfully the first 100 days of mandate and a censure motion, the prime minister Pavel Filip has won the sympathy and support of citizens. Even though people have great expectations from the authorities, most of them think that Moldova should follow the European way.

The Moldovan people consider that the prime minister Pavel Filip is good and has authority, qualities that make him appropriate for the position he owns.

People say that with the naming of Filip government, the things in Moldova started to change in the good way, slowly but secure.

Most people say that the approach to European Union is the best solution for the future of country.

Recently, Pavel Filip asked the society to strengthen the efforts and to support the project of European integration of Moldova. The prime minister is convinced that only through cohesion the consequences of the previous crises will be overpassed.