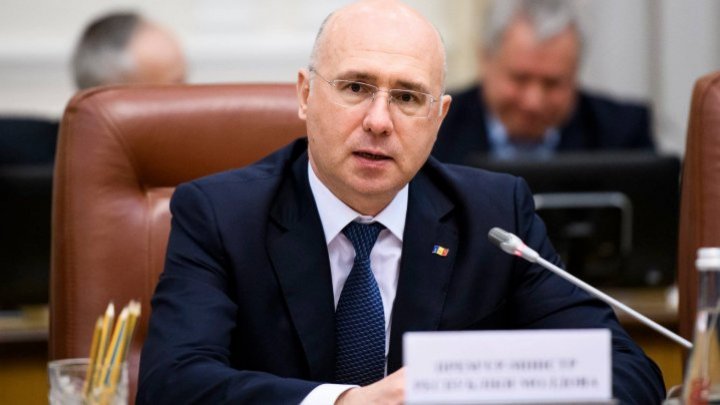 Prime Minister Pavel Filip instructed all public authorities to ensure their normal operation as to not affect the daily life of the citizens.

Prime Minister Pavel Filip had a meeting with Ministers, state secretaries, heads of public agencies and institutions in order to discuss the operation of the Government and the current political climate.

The Prime Minister requested all public institutions to function normally, based on the Constitution and laws of the country, to avoid any [negative] impact on the citizens by the political crisis.

On June 7, the Constitutional Court decided that the time frame to from a government has expired, while the President must dissolve the Parliament. Since the head of state refused to fulfill constitutional obligations, the Court has determined the circumstances that justify the dissolution of the Parliament and decided that the Decree on dissolving the Parliament and announcing early parliamentary elections must be signed by Prime Minister Pavel Filip, as acting President.