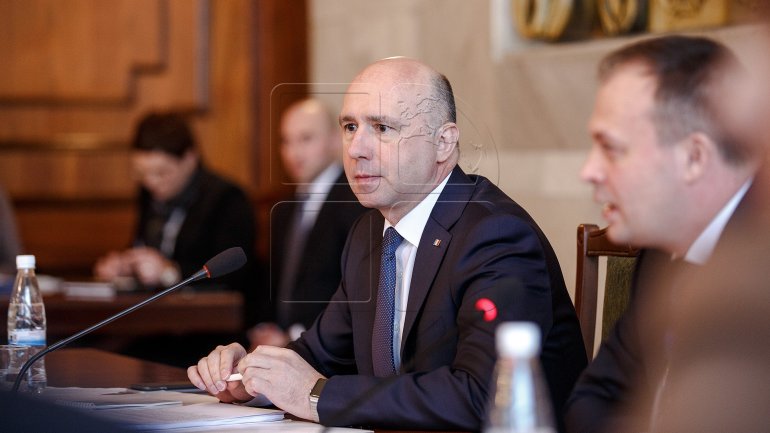 In the telephone conversation, Prime Minister Pavel Filip has congratulated his Romanian counterpart on the appointment as head of the Executive in Bucharest and wished him success in all responsible activities.

The two officials have exchanged views on the development of bilateral mutual relations and expressed confidence for further intensification of political dialogue and trade and economic cooperation and cultural ties between our countries.

Pavel Filip thanked Romania for its constant support Moldova's efforts in achieving modernization and European integration of our country. In this regard, Prime Minister Pavel Filip mentioned specifically rallying support given to Moldova to European standards and values in implementation of EU Association Agenda and energy projects, cultural programs, educational and social.

However, Prime Minister Pavel Filip said he was confident the upward development of bilateral cooperation in the future and expressed willingness to cooperate with new governmental team from Bucharest to carry out joint projects already underway, as well as to initiate some new projects that will effectively contribute to raising the living standards of our citizens.