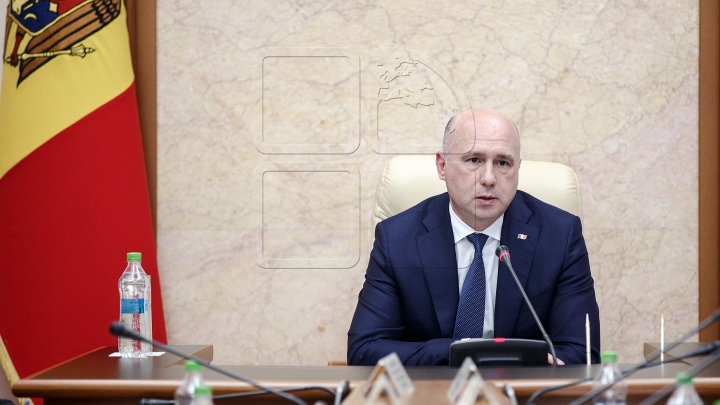 The two officials have discussed on the subjects of common interest, regarding the Moldovan-Ukrainian relations and their development perspectives.

While mentioning the positive dynamics of the bilateral agreements between the governmental institutions of the two states, the prime ministers have agreed on the impulsion of the political dialogue and the bilateral cooperation between Moldova and Ukraine.

Also was stressed out the necessity of consolidation of efforts regarding new challenges and problems of Ukraine and Moldova, and the importance of restarting the activity of the Moldovan-Ukrainian intergovernmental committee regarding the economic cooperation, which didn’t reunite since 2011.

During the discussion, Pavel Filip has invited Volodimir Groisman to make a visit to Chisinau, in order to attend the celebratory events of the 25th anniversary of the independence of Moldova, which will take place on 27 august 2016.