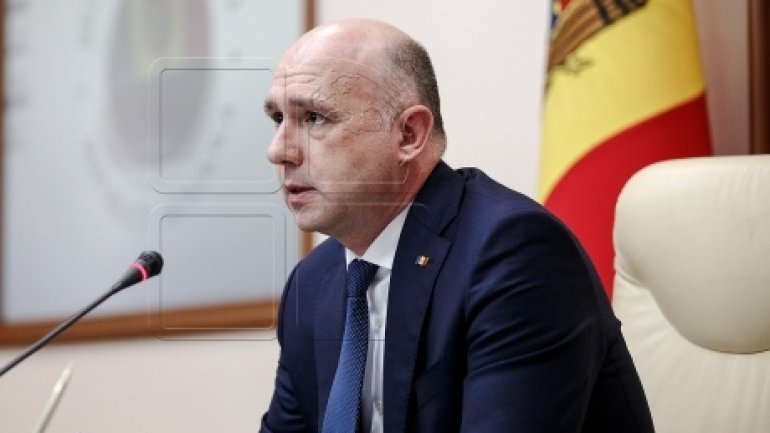 Prime Minister Pavel Filip today had a meeting with a group of European Parliament lawmakers, on a visit to monitor the presidential elections in Moldova.

The PM said that it was for the first time after 20 years, when the head of state is elected by direct voting of the citizens. Pavel Filip noted that the present government would cooperate with anyone elected as president of Moldova. Moreover, the activity plan and the action plan of the government till 2018 will be made public. “The government’s basic instrument is and will be predictability and transparency,” the prime minister stressed.

Pavel Filip also informed that he demanded that the Central Electoral Commission prevents any incidents of conflicts on the election day and ensures a good communication and openness to the international observers. “I am fully confident that the 30 October presidential polls will be fair, transparent and without incidents,” the PM said.

For their part, the European MPs thanked the prime minister for the opportunity to have this discussion. They underlined the importance to ensure the needed conditions due to guarantee the secret and free expression of the citizens’ vote on the day of election.

Over 500 international observers have been registered to monitor the presidential elections in Moldova and representatives of more than 140 foreign media institutions were accredited to cover the polls.