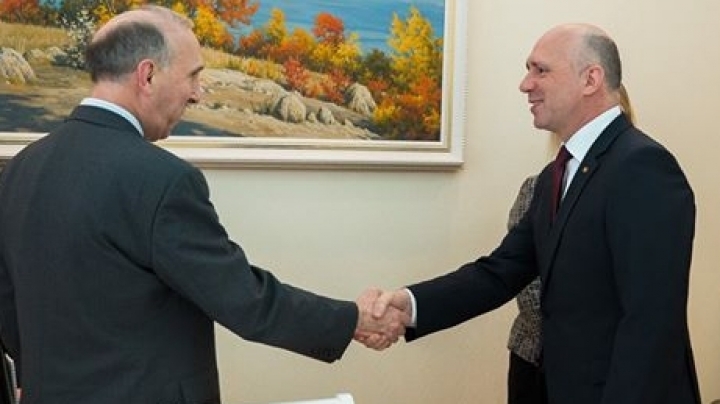 The United States of America are a trustworthy partner, with which Moldova wants to deepen the relations. The declaration was made by prime minister Pavel Filip.

“From investments to cultural exchange intensification, passing through the support for democracy, pro-european orientation and country modernization, the Chisinau-Washington Partnership deserves and has to be deepened. Congratulations with the Independence Day for our American friends” said Pavel Filip.

PUBLIKA.MD reminds that today, the USA celebrates the National Day. The holiday commemorates the declaration of independence from the British Empire, in 1776.

The president Barack Obama and his wife are organizing a party for militaries and their families at the White House. In the whole country will take place parties, fireworks, baseball matches and hot-dog eating contests. The population of over 322 million people occupies a total surface of 9.8 million of square kilometers.