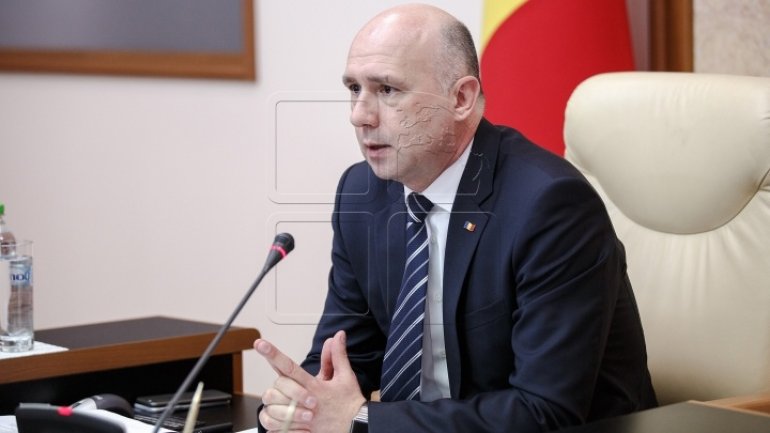 PUBLIKA.MD reminder: The president mad the withdrawal request after the ambassador had stated that his decision to repeal the Moldovan citizenship to former Romanian president Traian Basescu could be annulled judicially.

In Igor Dodon's opinion, this statement is contrary to Moldova's national interests.