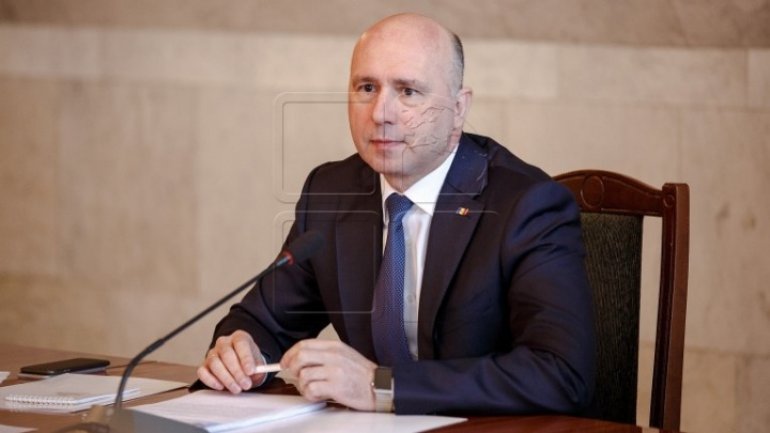 At the Cabinet’s sitting, Premier Pavel Filip congratulated the parliamentarians who adopted the Sovereignty Declaration 27 years ago. The Prime Minister has shown his gratitude for their courage since Moldova was part of the Soviet Union then.

"They declared the Republic of Moldova a sovereign, unitary and indivisible state. 27 years have passed, our path has not been easy, how, now we know where Moldova is heading to for certain," he said.

The Premier has underscored that Moldova’s place is next to the EU, and the related objectives have to be achieved the shortest possible.