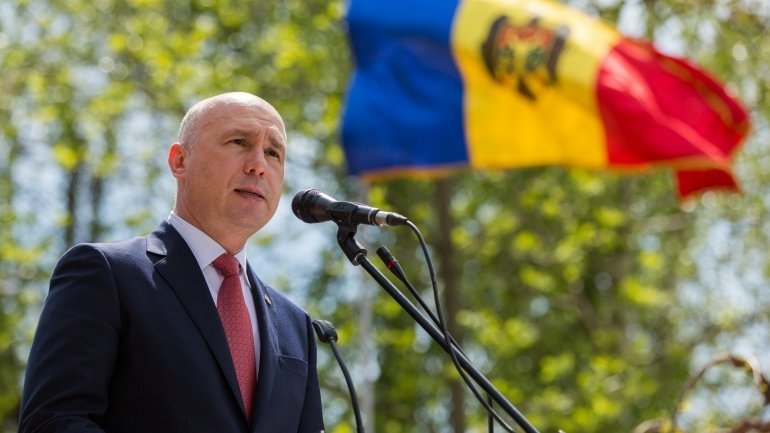 Pavel Filip has addressed the Chisinau dwellers to make order in their neighborhoods and remove the fallen tree branches over the weekend.

„Let’s show solidarity and get together to an action of general tidy-up,” he said in a videotaped statement.

The Premier has also thanked the rescuers who cleaned up the capital city: „We have shown we’re a force! When we’re united and solidary facing the challenges, we manage to confront the situation. Let me sincerely thank all those, who have actively got involved in removing the consequences of the natural calamity.”

As many as 3,000 police, rescuers, firefighters, military and volunteers have come up to help the authorities to remove the consequences of the April-21 blizzard, which had caused havoc by breaking trees.